Repeat Offenders - It Only Gets Worse 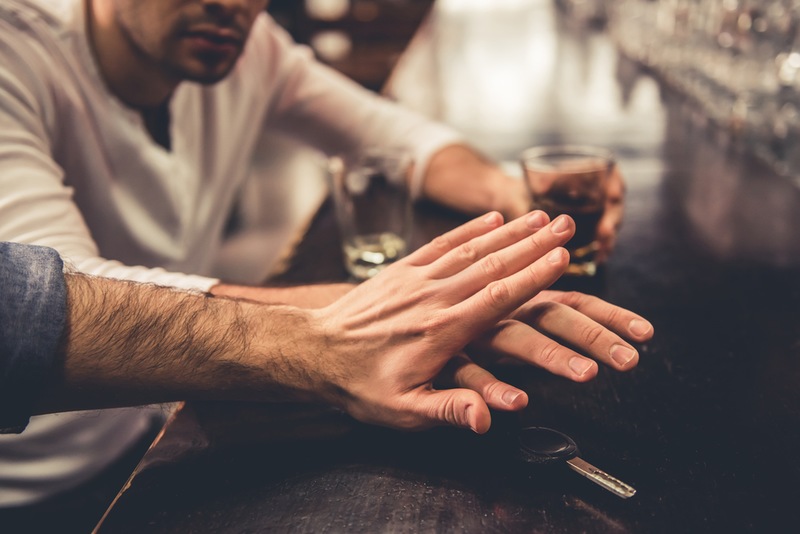 One would think after all that has happened to a person with their first DUI conviction whey they continue to drink and drive.  National Highway Traffic Safety Administration statistics show a couple of things that do not bode well for continuing to drink and drive.  First nearly one-third of all DUI arrests and DUI convictions involved repeat drunk driving offenders.  Second, a person with one DUI conviction on their record has a 4.1 times greater risk of being involved in a fatal automobile crash.  The chances only get worse the more DUI conviction on the person’s record.

A second DUI conviction carries a mandatory minimum fine of $1000.00 up to $2,000.00. If the BAC is over 0.150 then that is doubled.  If the date of arrest for the second conviction is beyond 5-years from the prior conviction the driver’s license suspension period is same as the first (6-months to 1-year) but there is no business purpose license available.  If the date of arrest is within 5-years, the driver’s license revocation is 5-years and there is a mandatory minimum 10-days jail up to 9-months maximum.  No business purpose license (hard suspension) for the first 12-months.  Application can then be made to the DHSMV supervision program for a work license for the remaining 48 months.  Level II DUI School is required which will almost certainly come with additional counseling on top of the 21-hour class.  The maximum probation period is 12-months. The judge is free to add any conditions to probation that have a relation to the crime.

If the date of arrest for the third conviction is within 10-years from a prior conviction, then the person may be facing a felony DUI.  The state has the option to file the felony charges or proceed in County Court with a misdemeanor.  A felony DUI based on prior convictions is a 3rd Degree Felony punishable by up to 5-years in the Department of Corrections.   Fines run from a minimum of $2,000 to $4,000 regardless of the timing of the prior convictions.  Double that if BAC greater than 0.150.  The driver’s license would be revoked for 10-years.  No driving (hard suspension) for the first 24-months.  Application can then be made for the aforementioned supervision program.  If the date of arrest for the third conviction is beyond ten years from the prior conviction then the driver’s license suspension must be at least 6 months. “At least” being the operative words.  Courts have upheld life time suspensions under these circumstances.

A fourth DUI conviction in the person’s lifetime could be prosecuted as a Felony DUI.  This would lead to a permanent DL revocation.  Current law would provide for no driving the first 5 years.  Application could then be made for hardship driving.  The minimum fine on a Fourth DUI conviction is $2,000.

Prior convictions cannot be introduced into evidence at a trial for DUI.  Thus, the jury will not know that you have a prior conviction.  They can be used to enhance punishment in misdemeanor cases and must be proved as elements of felony DUI.  In either case, they cannot be used as evidence in a DUI trial.  That means that just because a person has prior convictions doesn’t make the current DUI harder to defend.  As an example, if the officer didn’t have a valid reason to stop your car that is still a defense regardless of the person’s prior record.  If the person is not DUI then you still have a right to a trial on the merits.

It is too easy to get arrested for DUI.  If you have alcohol on your breath the odds of ending up in jail are pretty good if stopped for whatever reason.  Just don’t drink and drive.